Fever phase. In the initial stage of compost production, the microorganisms in the compost are mainly of medium temperature and aerobic species, and the most common ones are non-spore bacteria, spore bacteria and molds. They start the composting fermentation process, decompose easily decomposable organic substances (such as simple sugars, starch, protein, etc.) under aerobic conditions, generate a lot of heat, and continuously increase the composting temperature from about 20°C to 40°C. It is the fever stage, or the middle temperature stage. 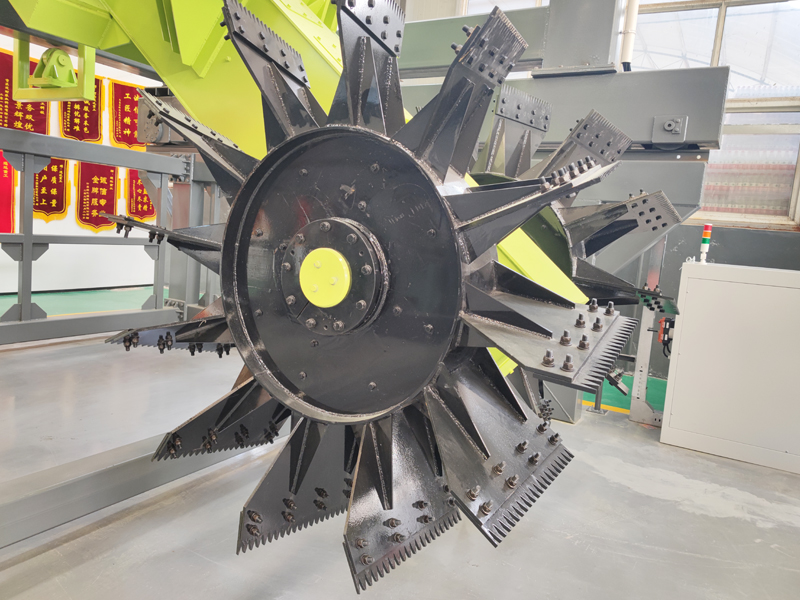 Cooling stage: When the high temperature stage lasts for a certain period of time, most of the cellulose, hemicellulose, and pectin substances have been decomposed, leaving complex components that are difficult to decompose (such as lignin) and newly formed humus, and the activity of microorganisms is weakened , The temperature gradually drops. When the temperature drops below 40°C, mesophilic microorganisms become the dominant species again

If the cooling stage comes early, it indicates that the composting conditions are not ideal and the plant material is not fully decomposed. At this time, you can turn over the pile and mix the accumulated materials to make them generate a second heat and temperature to promote the maturity of the compost.

The stage of decomposing and maintaining fertilizer. After the compost is decomposed, its volume shrinks and the temperature of the compost drops slightly higher than the temperature. At this time, the compost should be compacted to cause an anaerobic state and weaken the mineralization of organic matter to facilitate fertilizer retention.

Many substrates used for compost carry human, animal and plant pathogens, as well as annoying organisms such as weed seeds. During the composting process, the growth of these organisms can be effectively controlled through continuous heating for a short time. Therefore, one of the main advantages of high-temperature composting is that it can inactivate human and animal and plant pathogens and seeds.

During the compost making process, the pile should be turned if necessary. Generally, it is carried out when the temperature of the pile exceeds the peak and begins to drop. Turning the pile can remix the substances with different decomposition temperatures in the inner and outer layers. If the humidity is insufficient, add some water to promote the uniform maturity of the compost. 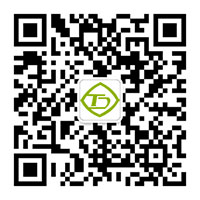